Application to include Calanus Oil in international standard for fish oils 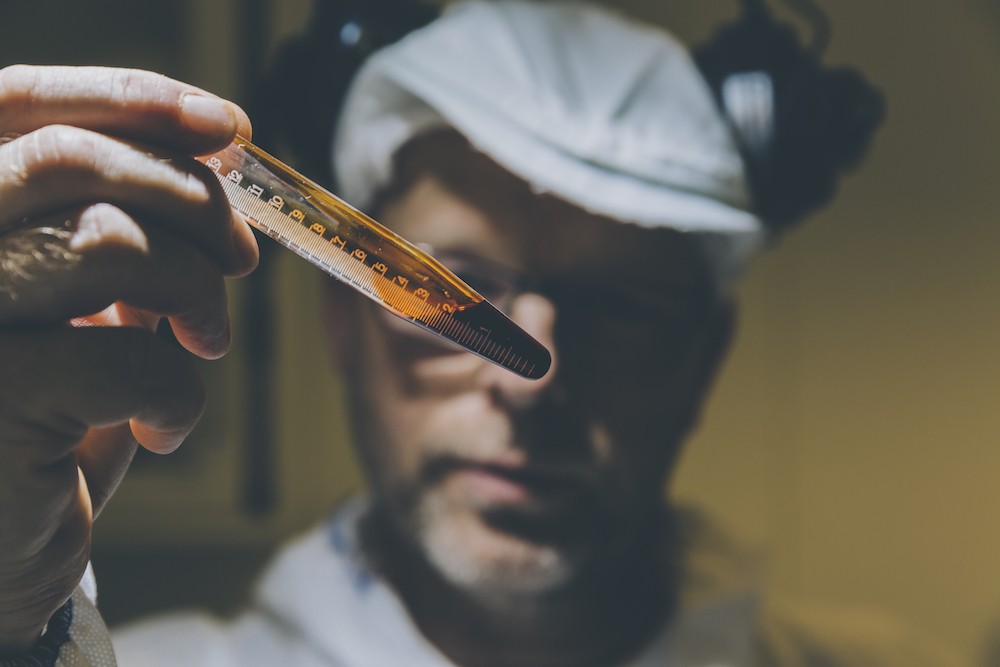 An application has been submitted to the Codex Alimentarius Commission to include calanus oil as a named oil in the international standard for fish oils (CODEX STAN 329-2017).

Calanus® Oil is an omega-3 rich oil which is sustainably harvested from a small crustacean found in the Norwegian Sea. The oil is currently being sold in Europe and North America and is available across the UK and Ireland from Blagden. The product has been developed and is harvested from the marine zooplankton Calanus finmarchicus by a Norwegian company, Calanus AS.

CEO of Calanus AS, Gunnar Rørstad, says: “To achieve Codex listing would be a statement about the prospects of Calanus® Oil and shows that the international community believes in the importance of making Calanus® Oil available to the people of the world. This is a fantastic recognition of the effort we have made to develop harvesting and manufacturing technology and knowledge around Calanus finmarchicus.”

Calanus finmarchicus is the most numerous animal species in the Norwegian Sea and has the largest biomass production in the Northern hemisphere.

For further information about this highly bioactive form of Omega-3, please contact Carol Mellor on 01959 560811 or email.

Please note: Information provided here is given in good faith and without liability. It is intended for guidance only. Users are advised to conduct their own independent examination of the product to ascertain its suitability for incorporation into processes or products. Users should ensure that the use of the product complies with all pertinent current legislation. We guarantee to supply to specification, not performance.